Get Your FREE Ticket to the Workshop 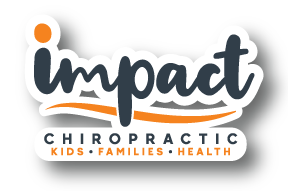 Who Should Attend The Perfect Storm

Parents who have children who have received a diagnosis, such as ASD, ADHD, SPD

﻿Parents who are worried about their child's growth, development, mood, focus, sleep, eating, overall wellness and performance at home and school

Family members who help care for children who are struggling

(trauma) in children with chronic neurological challenges such as autism, ADHD, sensory processing,

anxiety, mood disorders, and more. Key elements that will be discussed in super simple,

diaschisis. If you feel like you’ve tried everything to help your child and are

still searching for answers, this workshop is 💯 for you!

Watch this Short Reel about

We know watching your child struggle is absolutely heartbreaking.

This intimate in-person workshop will address the exact neurodevelopmental, learning, or behavior challenges that your child is experiencing and will equip you with HOPE, HELP, & ANSWERS you need to help your child thrive.

This workshop maps out a clear path & plan that has changed the lives of so many families .

🎉 It’s time to discover the safe, effective & drug-free options that consistently improve the quality of life, health, behavior, and learning abilities of kiddos all over the world.

Register right away to save your spot. Hope, Answers, and Help are waiting for you there from Dr. Turner and the Impact Chiropractic care team. Food and drinks are provided, but bring your best questions because there will be plenty of time for Q&A. 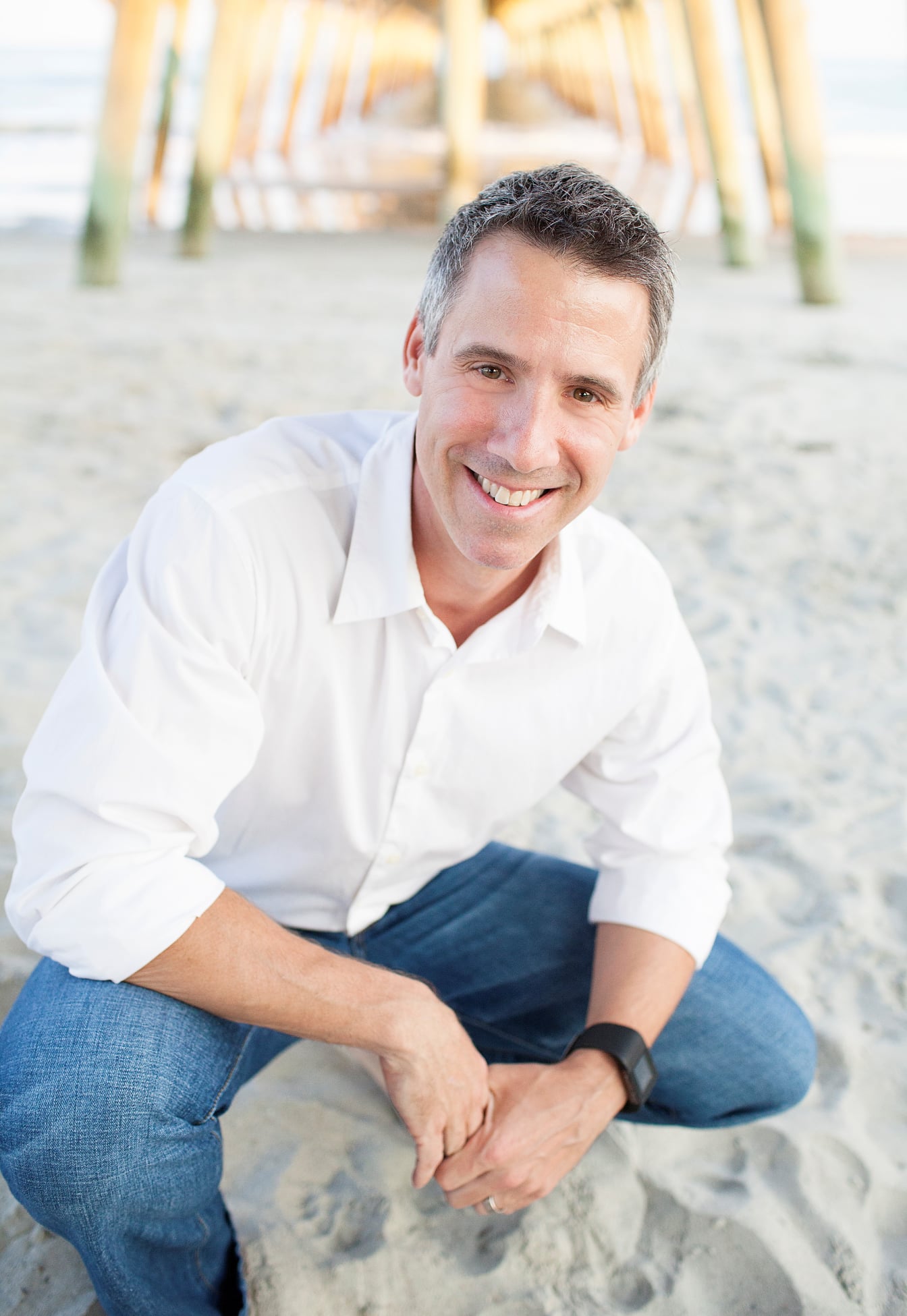 Dr. David Turner is a pediatric and family chiropractor and Conway area native. He hopes to inspire a health revolution, family by family, that creates a lasting impact in the health of our community.

Dr. Turner began his education at Coastal Carolina University, where he earned his first Bachelor of Science in 1997 in Biology/Marine Science. After starting in a Master of Science program at Louisiana State University studying Gulf-area fisheries, he realized his true passion was helping people (instead of fish). Dr. Turner went on to earn his second Bachelor of Science in 1999 in Human Biology at the National University of Health Sciences (NUHS). In 2002, he earned his Doctor of Chiropractic, also at NUHS.

Dr. Turner returned home to Conway, SC and opened Turner Chiropractic and Rehab in 2003. He also began teaching as a way to give back to his community. He taught Anatomy and Physiology, first at Horry Georgetown Technical College from 2003-2006, and then at his alma mater—Coastal Carolina University from 2006-2010.

Dr. Turner married his soul mate, Lori, in 2005. Their twins, Wyatt and Macy, were born in 2007. As the twins grew, they began to experience the typical ear infections and respiratory infections all too common for young children. With his training in chiropractic care spanning from newborns to centenarians, Dr. Turner knew he could help his children avoid the endless rounds of antibiotics and the potential of risky surgeries. The amazing results his own children experienced only increased his commitment to provide safe, drug-free chiropractic care for every member of your family.

In late 2016, Dr. Turner took the first steps in transforming Turner Chiropractic to Impact Chiropractic, with the goal of helping more people take control of their health and their family’s health. On January 2, 2018, Impact Chiropractic unveiled a newly-renovated office designed to provide the same quality care and exceptional service in a more open and relaxing environment.

As a proud member of the International Chiropractic Pediatric Association, Dr. Turner strives to positively impact the health and vitality of every member of your family—for life.

Is There Hope? We Think So!

A little over 2 years ago, I was scrolling through Facebook and saw the ad for Impact advertising a webinar discussing the benefits of chiropractic care on kids. There was a focus on kids with asthma, which caught my attention. I was sold on giving chiropractic care a try after Dr. Turner not only answered my questions about the impacts on asthma, but he also outlined issues my son, Lucas, struggled with since birth and the behavior my son was starting to exhibit--high energy and lack of focus. Since starting care with the Impact Team, we've been able to stop taking all asthma medicine. We have also seen a difference in his behavior--he still has energy, but is able to contain it a bit more. While he still gets the reports of "talks a lot" from school, I have never once had a report of lack of focus or too high energy. He is thriving in school, and the Impact Team is a huge part of that success! 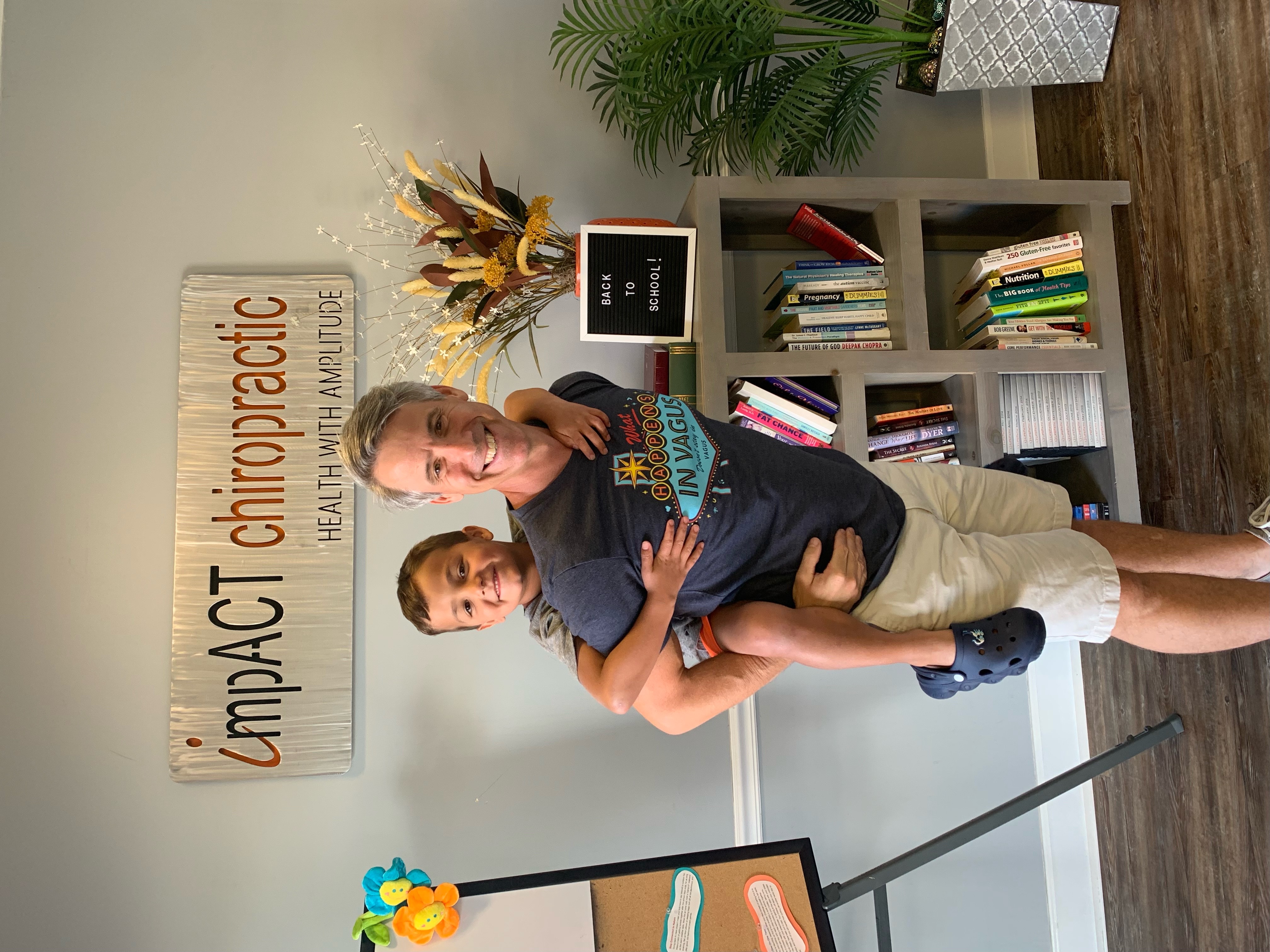 After just two visits, Zane started to find his words! He’s counting to ten and saying his colors. Now, after even more sessions, he is trying to speak even more, it is truly amazing. I never realized how much the spine could affect so much and I am so thankful to have found Impact Chiropractic. Hearing our sweet boy's voice is incredible. Chiropractic care has done things months of speech therapy didn’t and we couldn’t be happier. ~ Lynda (Zane's Mom) 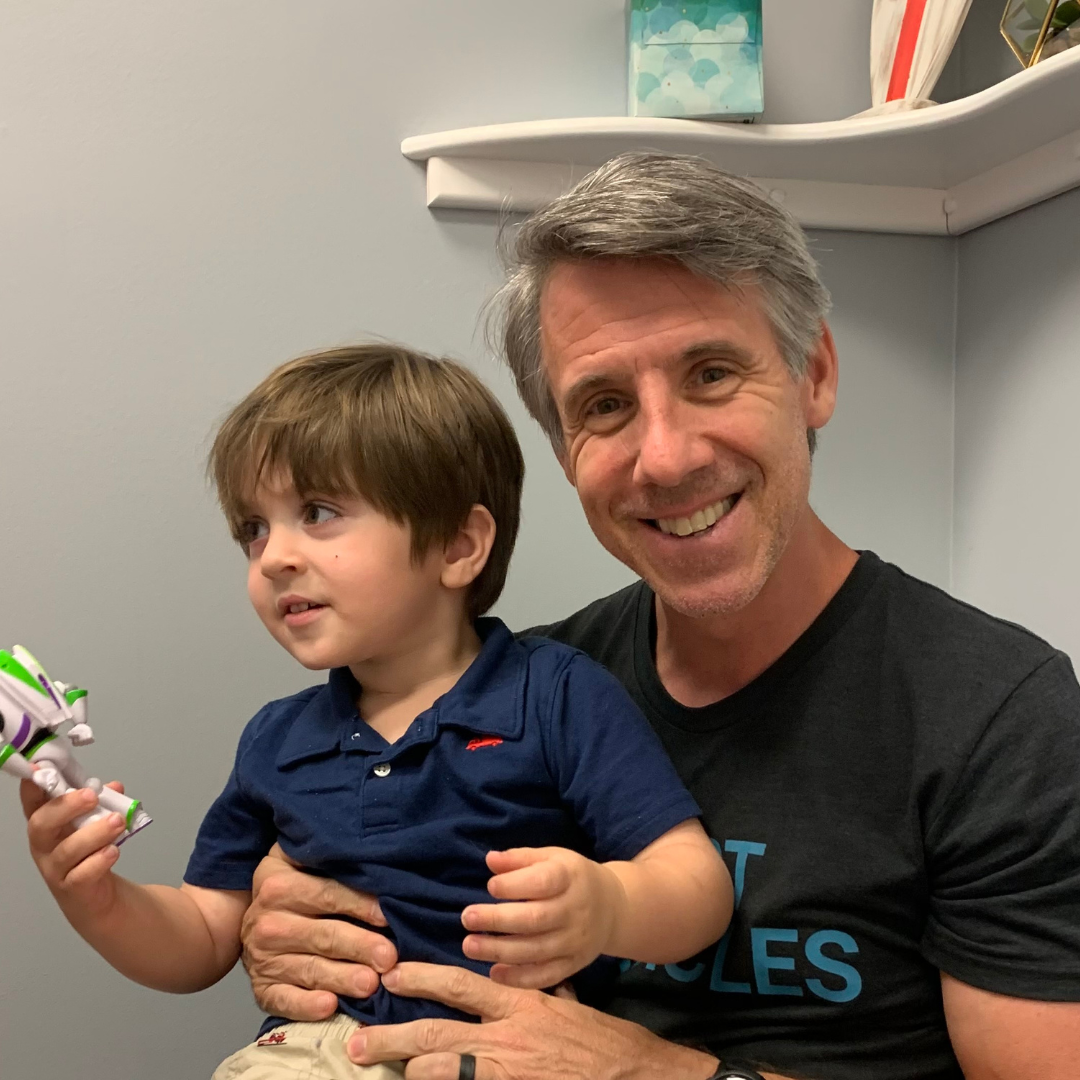 Absolutely! We encourage you to bring a friend or family member with you to share this experience. If you know of anyone who's in a similar position, we would love for you to bring them.

Not a problem AT ALL! Dr. David has done many of these workshops and has shared the Perfect Storm with so many local families, many of which were new to the concepts discussed during this workshop. We'll show you case studies and share examples to help you get the answers you need as you're on this journey.

No. In fact, this is designed to be a 💯 educational workshop where we hope you walk away knowing more about options you have as a parent. It's becoming harder and harder to find drug-free and safe options out there for our kiddos. And if we get the chance to help your family get to the other side of the Perfect Storm and provide you with hope, then we'll be here for you.

Get Your Kiddo Back On Track

Register right away to save your spot. Hope, Answers, and Help are waiting for you

there from Dr. Turner and the Impact Chiropractic care team. Food and drinks are provided, but bring

your best questions because there will be plenty of time for Q&A.